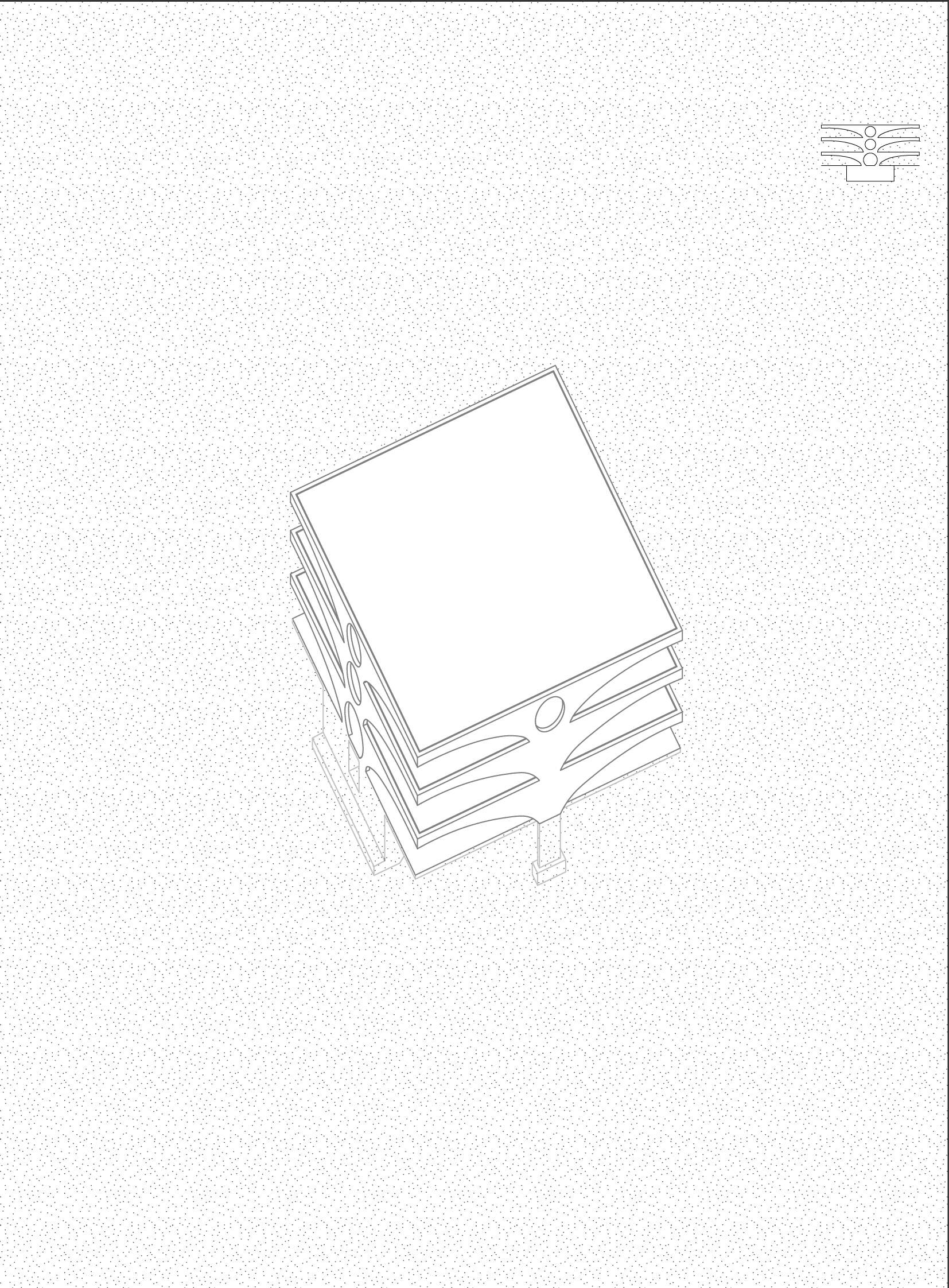 THE RIGHT TO CHOOSE 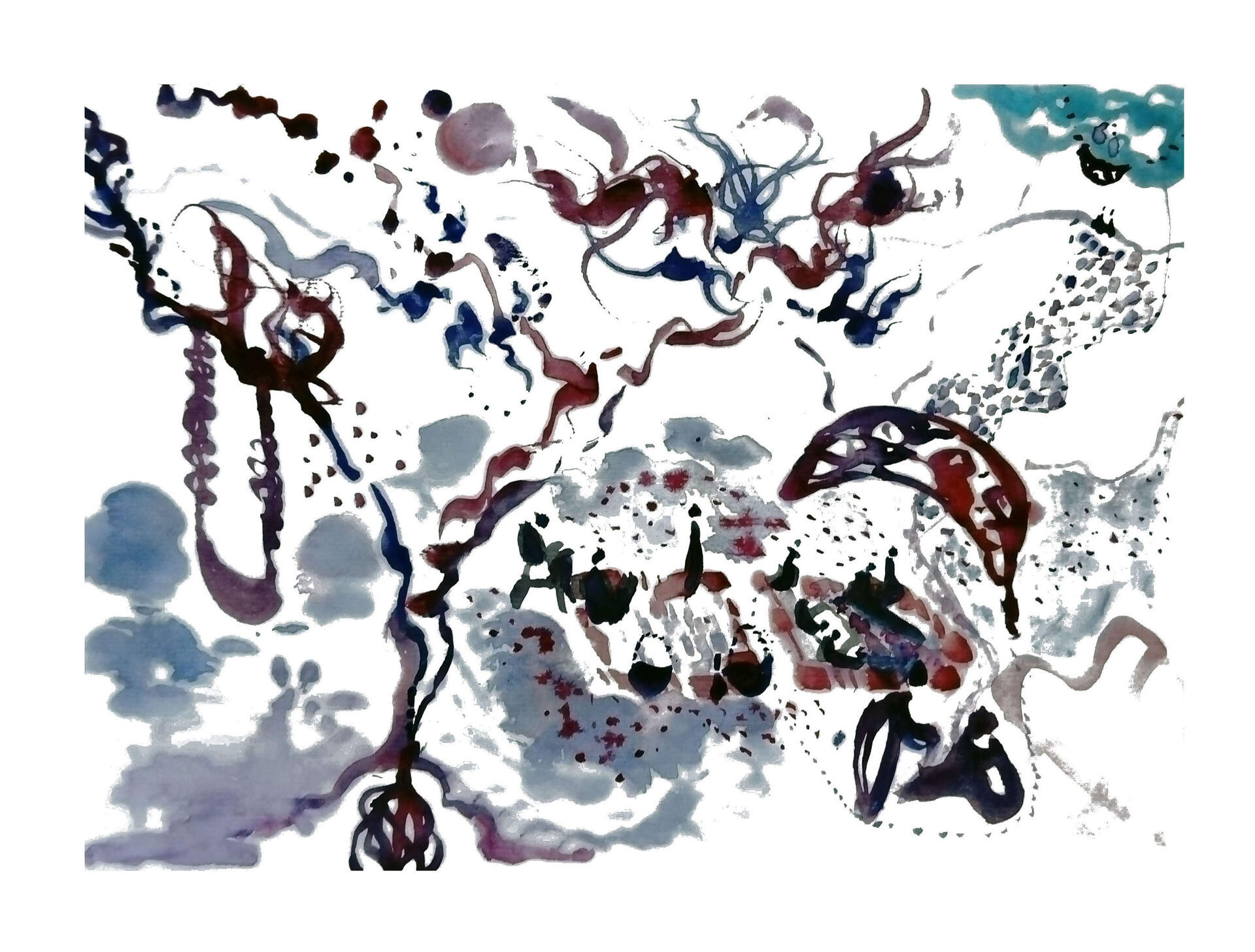 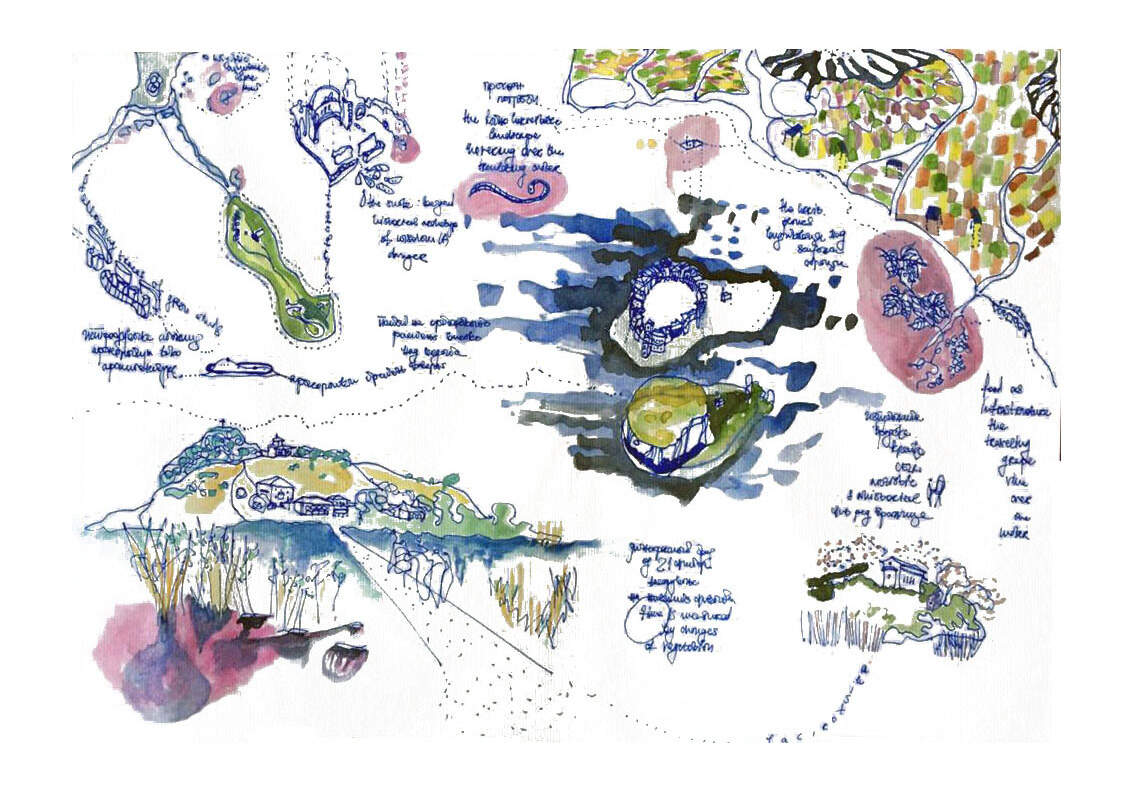 Following the submission of the extended abstract, this research project on university campuses has evolved and narrowed down its scope. Based on personal interest, as well as on the fact that the American campus originated from the construction of university buildings surrounding a “lawn” as seen in Harvard -built in the 17th century- and Princeton – in the 18th century- (an element which suggests the existence of a spatial association mechanism working on an architectural scale, rather than the use of a master plan or an urban plan to determine a specific campus layout or a type of volumetric disposition beforehand); the purpose of this research is to study campuses by using the architecture of their buildings as a starting point to then examine them as architectural complexes.

Therefore, this research lays out the hypothesis that the idea of the campus is contained in the architectural scale itself and that this is what comes to define the urban complex of the academic space at large. From this point of view, matters such as the shape and the distribution of the buildings are decisive in understanding university campuses as a form of implantation. Inasmuch, these categories will also be essential to this research by design project.

DMNT / Development of a handover approach in design for dementia

DMNT / Development of a handover approach in design for dementia 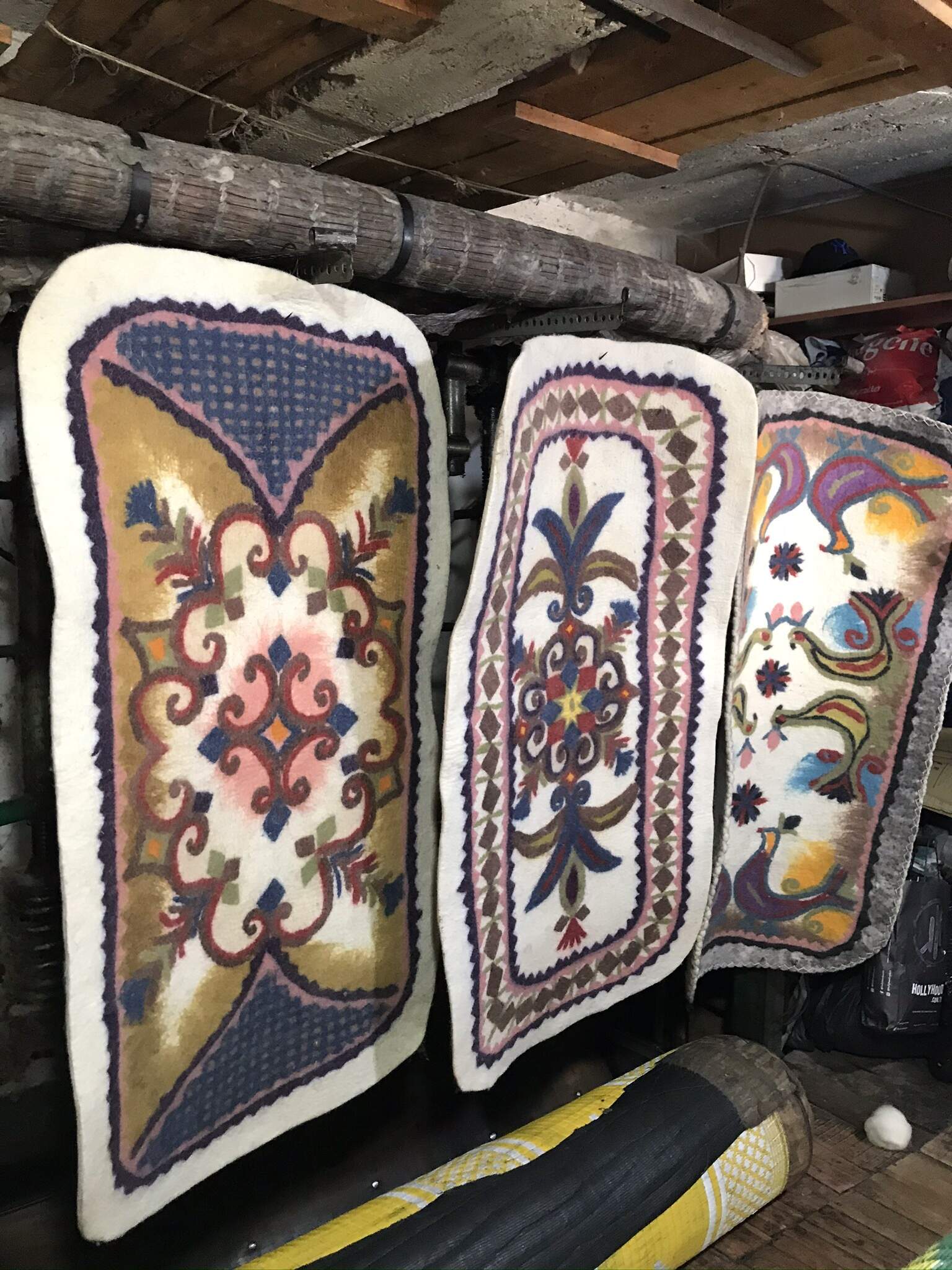 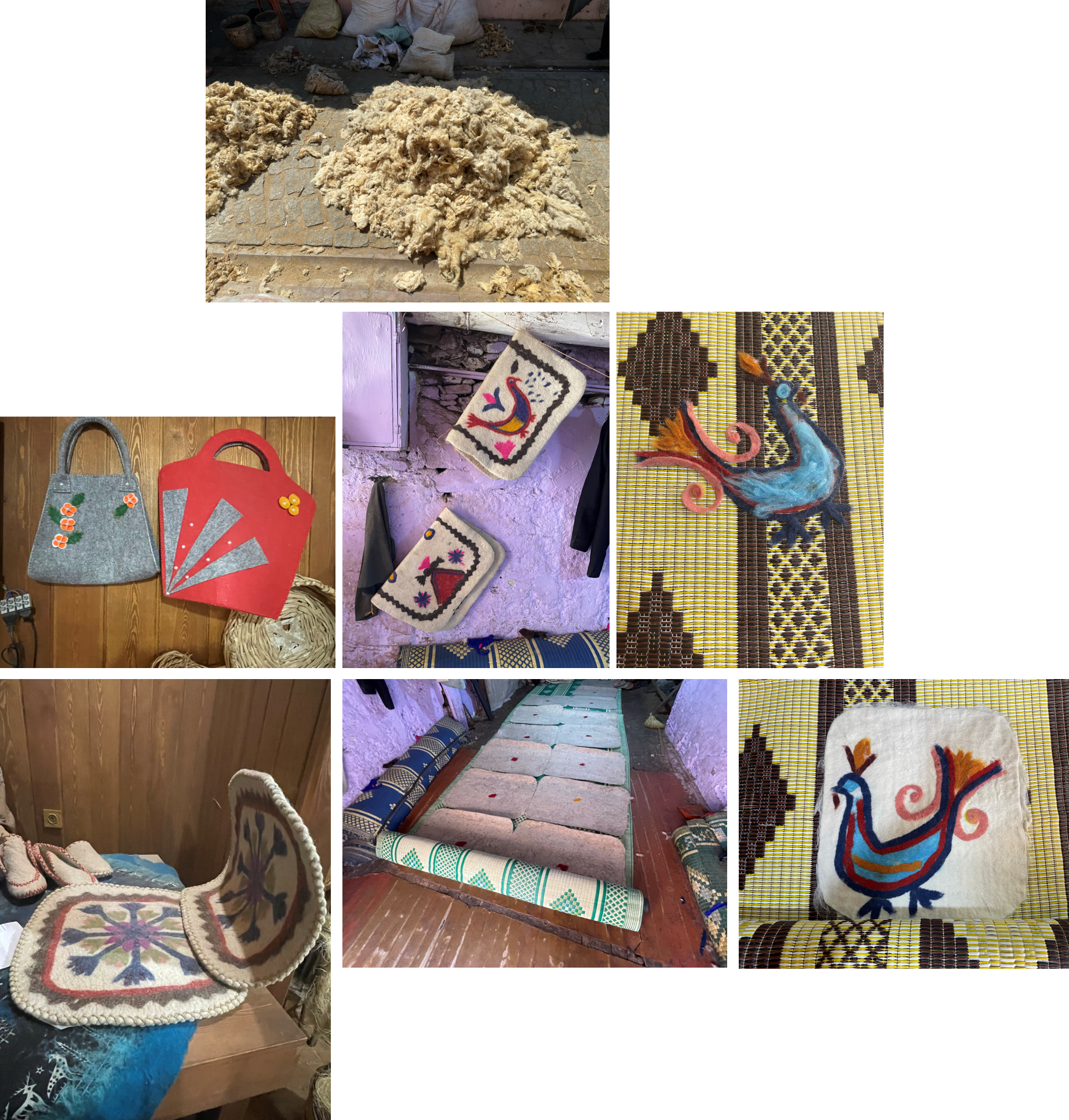