The path from which my PhD develops is focused on the collective practices of appropriation of urban public spaces and their relationship with architecture, and I now intend to deepen the theme of the redesign of groundscapes and its implications on new forms of public. I am particularly interested in this theme since, through my personal practical and research experiences, I have perceived the potential of certain urban spaces in terms of experimentation of alternative forms of co-existence (between temporary and stable users, between formal and informal practices and between species) and as fruitful pools of resources for the urban context (especially environmental) 1. In these places the design of the ground seemed essential and challenging, and opened up the horizon of groundscapes. In this regard, I would like to investigate the role of design with a closer look at its implications in terms of inclusivity and circularity, across time and transformations.

The research is driven by two main questions: which disciplines should be called into question to validate the quality of groundscapes design, from the point of view of inclusivity and circularity? Which aspects of the design process can support successful developments of groundscapes and how?

Defining groundscapes is the starting point of the investigation and moves from the comparison between the current definitions given by Ilka & Andreas Ruby and Dominique Perrault, confronting them with the concept of Volume Zero developed by Aldo Aymonino and Valerio Mosco (fig1). Groundscapes are spaces where the thickness of the soil is the founding principle, but they relate to different connotations according to the existing theories.

The definition aims to highlight some successful cases of redesign carried out in the last 20 years: cases in which the project of the ground prevails, not so much concerning squares or streets, but rather those architectures in which the threshold between inside and outside expands. Places where a square enters a building, or a building becomes a street, open to constant passage, to atmospheric agents, sculptural grounds, open and natural volumes intersecting and overlaying mineral volumes. 2 To mention a few significant projects: Atocha Station by Rafael Moneo in Madrid (2012), the Mercat Els Encants by b720 Fermín Vázquez Arquitectos in Barcelona (2014), Plaza Domingo Gascon by Mi5 Arquitectos + PKMN Architects in Teruel (2014) and Les Halles by Berger Anziutti Architects in Paris (ongoing).

This phase is articulated through literature review as well as interviews with architects, archive study of design and technical materials, redrawing details and producing new interpretative diagrams, confronting original drawings with the current state of the site recording modifications. The visual architectural interpretations have a specific Typo-Morphological connotation, focusing on aspects of materiality, arrangement of elements in space, environmental qualities, and they are developed through means of drawing, models, photography. It is equally through theoretical and visual elaborations that it will be possible to elaborate a critical review of groundscapes and a scenario of their typo-morphological qualities. (fig2)

Beyond the design perspective, the research re-reads contemporary groundscape projects trying to assess their effectiveness not only in aesthetic terms, but also environmental and social. The question is the way in which multiple publics appropriate the same space, how they affect and are affected by the resources which are present there, in the perspective of the “ecology of coexistence”. This process clearly intersects other research fields and possibly guide through the formulation of broader questions, requiring to understand which disciplines to address these questions to.

When Momoyo Kajima -from Atelier Bow Wow- talks about the "relationship between construction and occupation”, she tackles the question of how different users -human, animal, natural- relate to space at multiple scale in a perspective of “ecology of coexistence” 3. With respect to this, she refers to the field of Architectural Ethnography, as that hybrid discipline able to investigate appropriations in relation to spatial configurations, and in a brother sense to Behaviorology, including psychical phenomena and effects on nature.

A consistent work has been done by ethnographic research on the decline of public spaces in European cities, but there are still few examples of specific researches in this field from which spatial implications clearly emerge. 4 The premise of this PhD proposal is therefore to understand how the research process of ethnography and architecture can better cooperate: searching for commonalities between the contemporary investigation in these fields, in the context of groundscapes, looking for successful common cases in the European context, and identifying parameters and values on which the two different methods are based.

The multiple publics suggest the richness of ways of inhabiting the space, the alternative systems (social, economic, living, service…) that can develop within groundscapes. This model emphasises the relation between space, practices and behaviours, and the interaction between different agents (human, animal, natural), considering that this can result in conflictual outputs. The concept of multi public reveals wider possibilities of interaction, as well marginal and unexpected, new emerging forms of cohabitation, situated manifestations of larger scale phenomena. (fig3)

The proposal follows the ethnographic approach in two main ways. First of all, the project is based on previous urban and digital ethnographic researches, carried out by other institutions and groups, with respect to the selected cases (to understand them with a temporal depth). Secondly, it adopts visual interpretations (drawing, photos, videos, models…) to investigate the “ecology of coexistence" in and around architecture, simultaneously to the research time frame.

In this phase, visual interpretations require the active participation of ethnographers as well as of local communities inhabiting the sites. It will consist of exploratory-analytical representations, combining spatial, behavioural and atmospheric annotations. But it will as well engage the multi public actors in the production of collective drawings, which will guide through an insightful and critical reading of the space. This phase should contribute significantly to the individuation of architectural elements and their contribution to the production and appropriation of space, as well as to the formulation of the above mentioned trans-disciplinary questions.

The goal is to decipher which design elements and methodological aspects influence more than others interactions and appropriations in space. If the principles of Architectural Ethnography stated by Atelier Bow Wow already give some relevant indications, this PhD proposal attempts to apply this investigation to the specific case of groundscapes within the European context, characterised by situated social, cultural and environmental issues.

The desired result is to elaborate a qualitative record of spatial relations and to identify those design features, from the small to the big scale, that (possibly) produce these relations. The participatory process, together with the ethnographic insights, would represent the testing aspect of the analytical research. This doesn’t aim to create guidelines of design, but rather to detect methodologies to understand groundscapes within urban contexts, to support processes of spatial re-design decentralising them from anthropocentric, ethnocentric or functional-centric approaches.

Illustrations by the author: 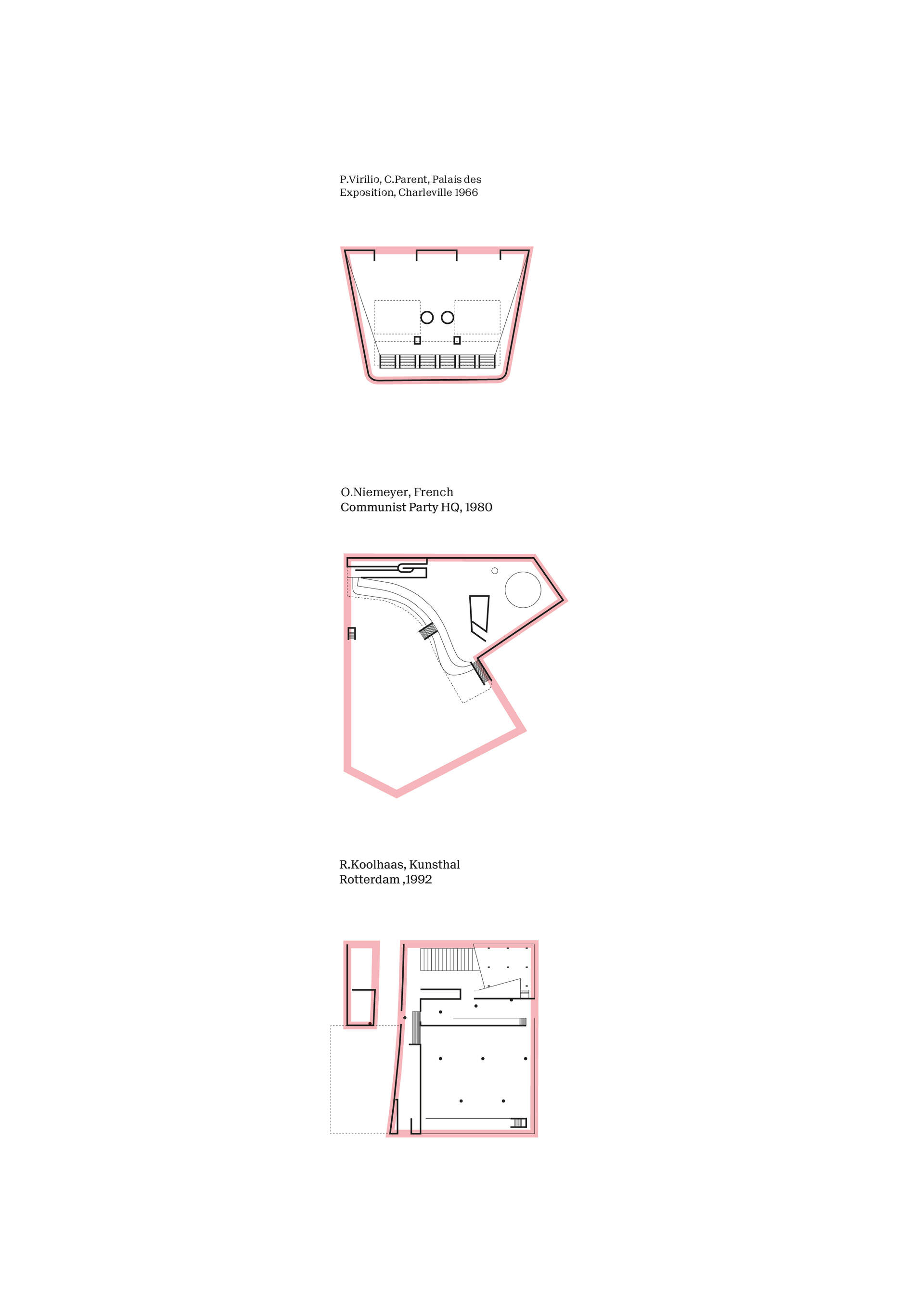 Figure 1: A comparison of different floor plans of projects cited in the book “Groundscapes - The rediscovery of the ground in architecture”, 2006 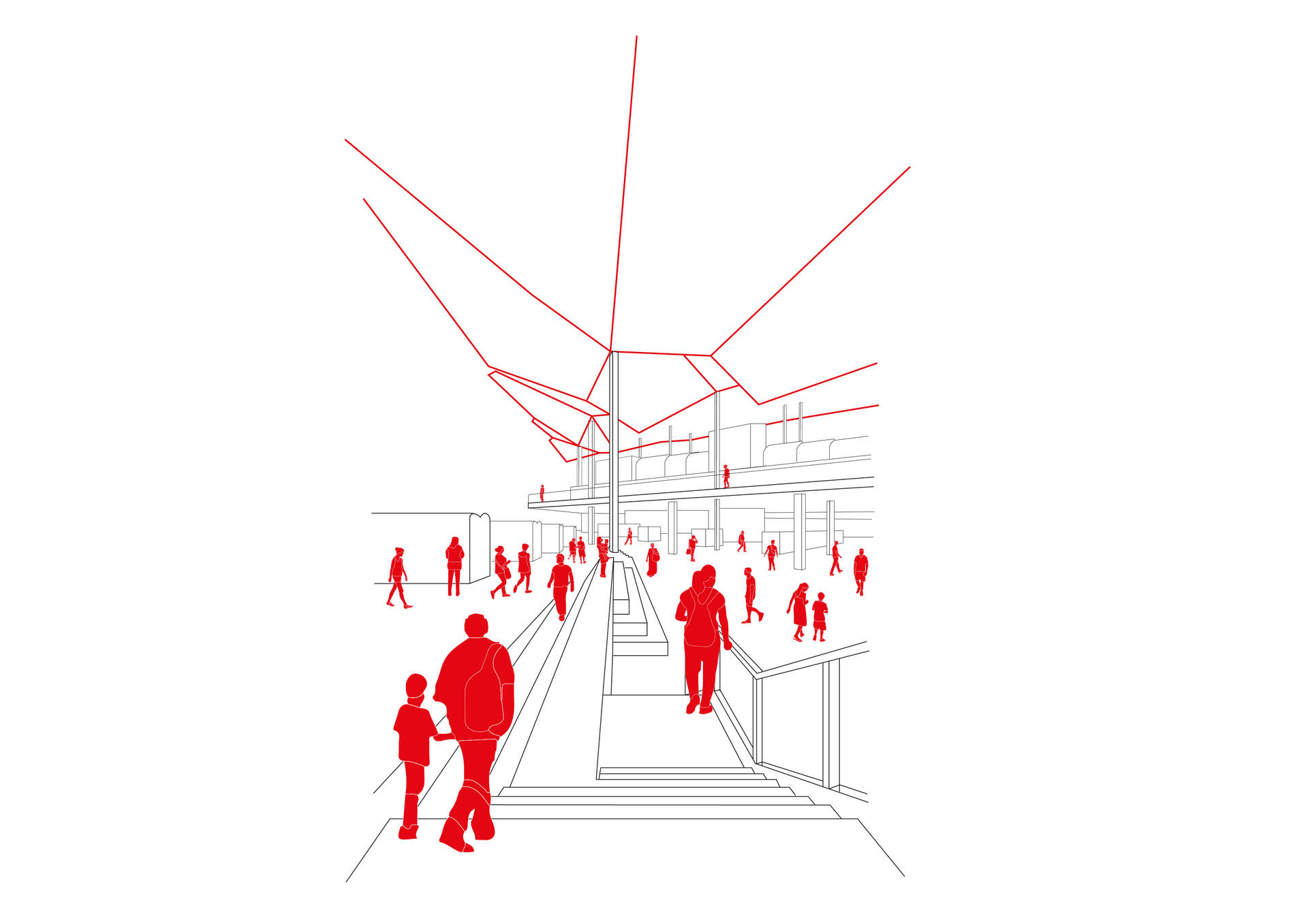 Figure 2: A view of the Mercat Els Encants, designed by b720 Fermín Vázquez Arquitectos in Barcelona 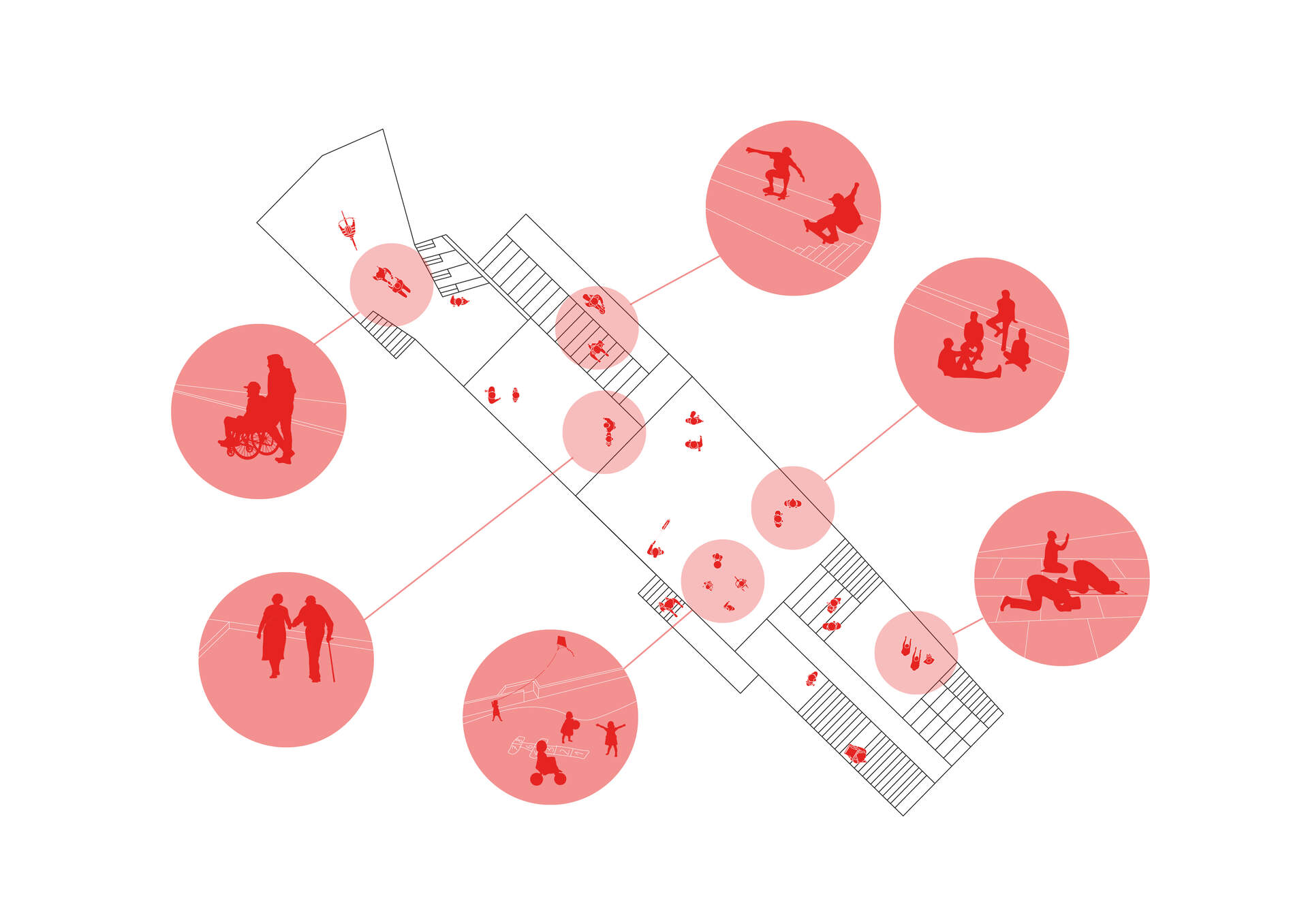 Figure 3: A diagram of the multi-publics inhabiting the Plaza Domingo Gascon, designed by Mi5 Arquitectos + PKMN Architects in Teruel