Sharing is the keyword that unites the three parts of the thesis and may represent our contemporaneity's interpretative key, characterized by an increasingly widespread fragility in which unexpected events are regular 1.

In the first section, “SHARING as a new condition of contemporaneity”, we intend to deepen the de-formations that characterize our contemporaneity, which originated with the advent of industrialization, and which led to the crisis of that dichotomous relationship that has always characterized the city and the countryside. What, instead, unites today the concept of urbanity and rurality is a condition of fragility. Acceleration and rupture of the co-evolution nexus are therefore two sides of the same coin; the first leads to the formation of areas that are too full, where development is concentrated and environmental bads of anthropic origin are produced (e.g., air pollution); the second generates areas that are too empty, where territorial marginality takes shape and environmental bads (e.g., hydrogeological instability) arise from neglect.

We can summarize and decline these thematic according to three categories: physical-spatial, socio-cultural, and energetic-environmental.

We can then speak of sharing as a condition of contemporaneity in the sense that we are all equally exposed to the consequences of our actions: “the mirage of globalization has led us into this New Climate Regime in which the climatic consequences know no boundaries” 2.

If, in the first section, sharing is assumed as an inevitable condition, considering the listed fragilities, the second section of the research, “SHARING as a paradigm and interpretative strategy”, sees the theme of sharing as a strategic response to the problems listed above.

The concept of sharing and that of fragility, despite belonging to different linguistic strains, have a similar meaning. Share represents a part, a portion (into which something can be divided); fragile, from frangere, from which the word fragmentum also derives, represents the ease of something to break, to fragment. This situation of shared fragility is alternately seen with a sense of mistrust in the future (Retrotopia3) and, on the contrary, with the belief that new general technologies will bring with them positive developments (Futurecraft 4). The thesis proposition therefore sees the “strength of fragility” 5 lie in being able to share the fragmentation, the complication of our contemporaneity to establish cooperative mechanisms 6.

The concept of sharing is understood both on a physical plane, such as spatial and functional contamination and hybridization, and on a theoretical level, such as exchange of different knowledge.

For which concerns the first point, the aim of the thesis is to verify the settlement resilience given by the coexistence of innovative agricultural spaces, the vertical farms, and urban spaces, working in the 'in between' spaces represented by urban voids to identify new productive spaces that see the sharing of different spatial realities. Furthermore, we intend to study the tool of cultural and creative industries applied to agricultural production, looking for cooperation between different types of production (for example, crafts, food design, or education) to establish virtuous processes linked to a circular economy system.

This intermediate section represents the link between the theoretical section and the final design development section. Here we intend to systematize a series of keywords, design references, and interpretative schemes, like an ex libris in the form of a dictionary, which will serve as a methodological guide. The three sections are not intended as consequent to each other but in continuous exchange between them, in a process of constant modification and evolution since the design strategies will certainly derive from the references but also from the study of the selected project areas.

The last section, “SHARING LANDSCAPE as an operational tool”, intends to find design application to the strategies and principles. Vertical farms represent a new architectural typology to be investigated trying to understand how we can formally and spatially decline these new productive methods to establish connections at the urban level and to have a coexistence of different functions that benefit from space coexistence. How will these new production methods change our territories and our ways of living. How can the forms of innovative agriculture help the forms of traditional agriculture be more resilient and sustainable and how can the two production forms be integrated. Both on a physical plane and the most productive level.

The applicative study areas are selected for their condition of promiscuity, encounter, and confrontation between widespread urban territories and once agricultural territories.

In this sense, sharing landscape becomes the verification design tool inside the urban void (to avoid further land consumption and to redevelop abandoned and / or degraded urban areas), a space of missing relationship, is by its nature found between different entities; this situation is subjected to various project in an unfinished matrix that can evolve with time development. 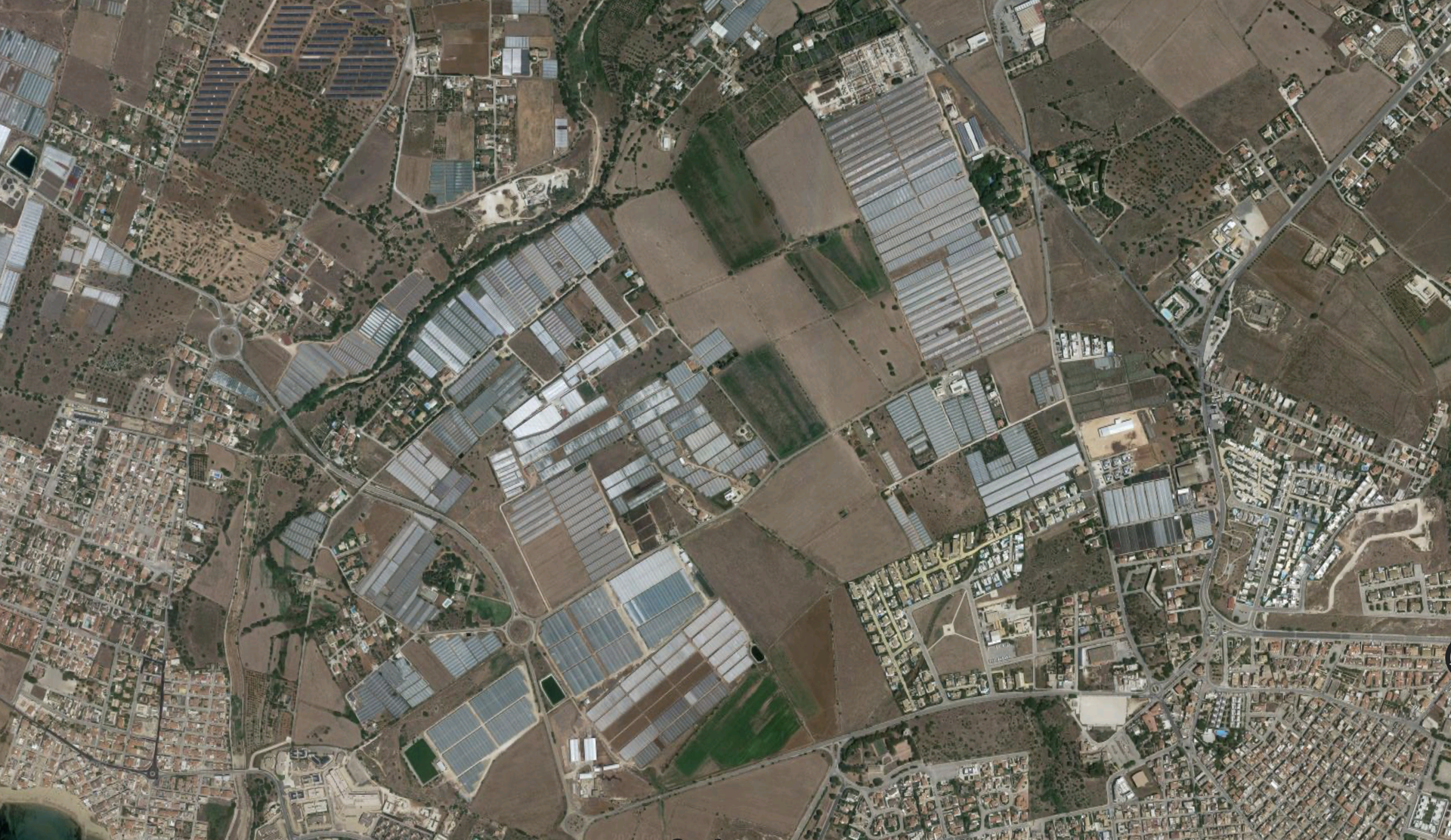 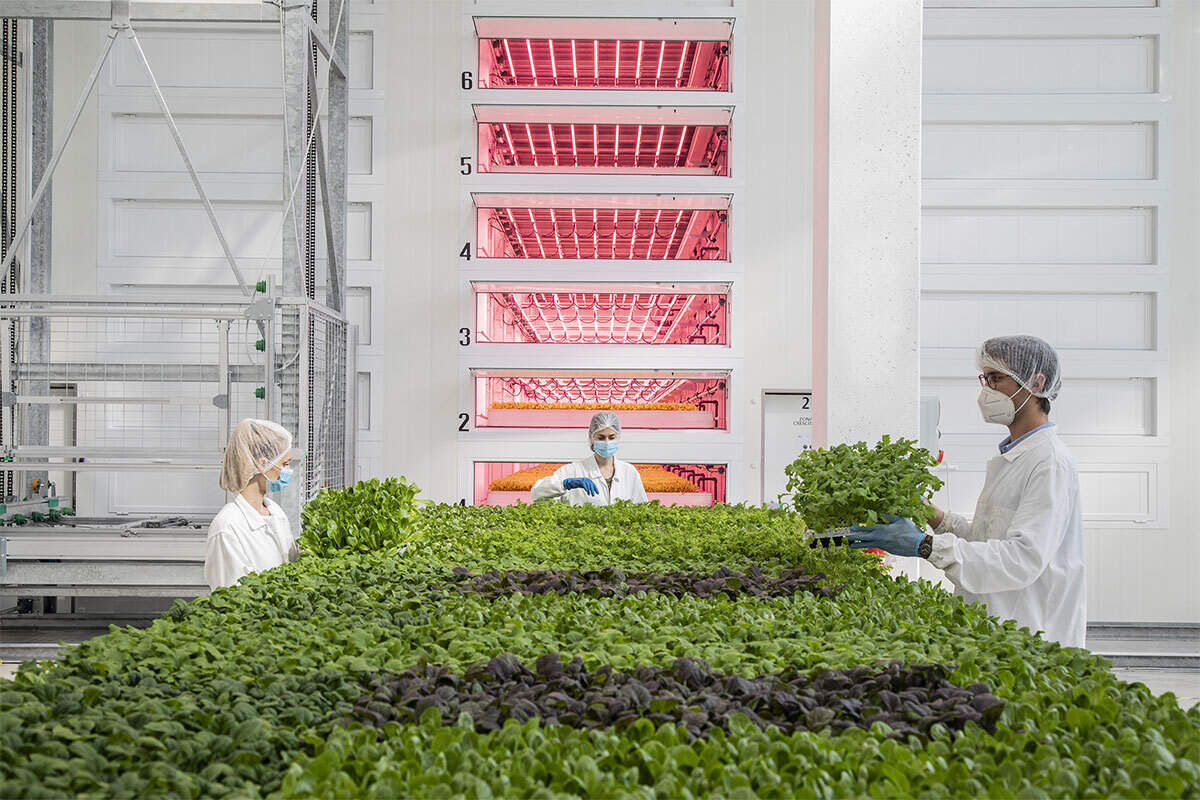