In contradiction to hard scientific disciplines, Architecture is characterized by an epistemic culture (Knorr Cetina, 1999) encompassing various fields of knowledge. Design, management, history, planning, theory, technology, to mention a few, all have their own area of expertise, own methods and inquiry tools as well as their own ways of reasoning and proving. Specific knowledge is defined in each area (Kurath, 2015) along with specific ways of studying. Nevertheless, even though this richness of subjects and positions is really fascinating, it doesn’t provide unequivocal disciplinary ways of conducting research and producing knowledge. This is particularly true in the case design is involved. Architectural design is a complex and commonly a cyclical activity, depending in fact on a large number of external factors, some of them being even rapidly shifting. As matter of fact design itself typically deals with wicked problems (Rittel & Webber, 1973), which are nowadays not any more exceptions but part of the ‘new normal’ we have to face every day. When it comes to the built environment challenges of today and tomorrow, no doubt that complexity and uncertainty have the upper hand while, at the same time, are difficult entities to get a grip on due to the intricate and varying nature of the controversies that the world is made of (Latour, 2005). Complex and sometimes conflicting arguments or requirements stemming from different disciplinary realms or competences need to be joined together through a process of negotiation in which design fulfills a crucial synergetic role. Therefore, designing is getting more and more a tangled but at the same time also a necessary matter. However, although being par excellence a synthetic act, with its often unique and not replicable outcomes is design the field where the epistemic culture of Architecture is most predominant. Moreover, one must deal with the many facets of design, such as tacit knowledge, unspoken personal motives and actions that are an intrinsic part of the process of designing but are often hidden despite being fundamental to cope with shifting and contradictory conditions (Cross, 2007).

With this preamble in mind, in the framework of the next CA2RE+ project step dedicated to Reformulation, thoughts and consideration are linking back to the last conference organized by the colleagues of the Hafen City University in Hamburg. An issue to point out would be that reflection and reformulation are going somehow hand in hand. Part of the input for the reformulation is likely to stem from a ‘reflection on action’ (Schön, 1983) about the way the design has been taking place, and on what could have been done differently in relation to the research premises and / or questions. While such a step would certainly be beneficial, during the last CA2RE+ conference I got extra triggered by Pierre Bourdieu’s concept of ‘reflexivity’ mentioned by Margitta Buchert during her lecture. The interesting issue here is that in Bourdieu’s work the notion of ‘epistemic reflexivity’ (Bourdieu & Wacquant, 1992) is central. Although related to social sciences theory, the idea of bringing into question actions and relations strengthening an ‘own position’ is considered by Bourdieu not merely individualistic or personal but rather a collective matter. It is the structure and position of the field that need to be analyzed, and its relations with the object of study shape knowledge claims (Bourdieu & Wacquant, 1992). Considering this viewpoint, in a design-driven PhD the reformulation can become more than a crucial moment. It goes almost without saying that reformulation is a phase in which the researcher looks back to the initial statements and research questions, pondering about the motives, approach and results so far. In the case of a design-driven research, the additional logical questions would then be about the role of design, the reasons behind that specific design or designs, but also about the process of designing and the controversies and uncertainties that needed to be faced along the way. Meanwhile, one should try to uncover the features inherent to the personal design research journey connecting them to more generalizing, sharable, and debatable matters recognizable as peculiar characteristics or connotations of the knowledge field of design. This additional line of thought can be helpful to position and refine the specific design-driven research project, simultaneously supporting the clarification of its knowledge contribution and the terms for its transferability. 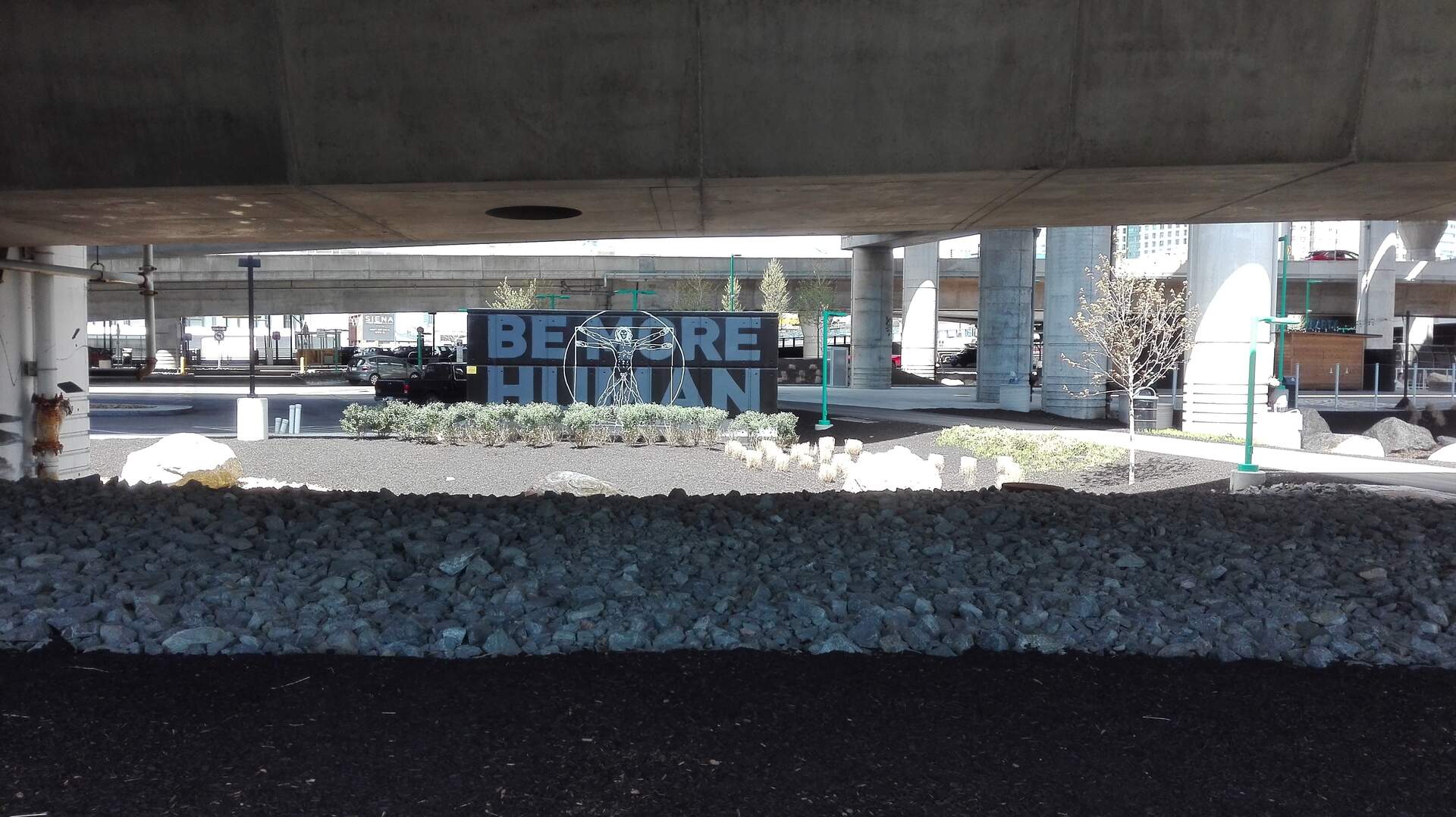 Kurath, M. (2015). Architecture as a Science: Boundary Work and the Demarcation of Design Knowledge from Research. Science & Technology Studies, 28, 81-100.

Latour, B. (2005). Reassembling the Social. An Introduction to Actor-Network-Theory. Oxford: Oxford University Press.